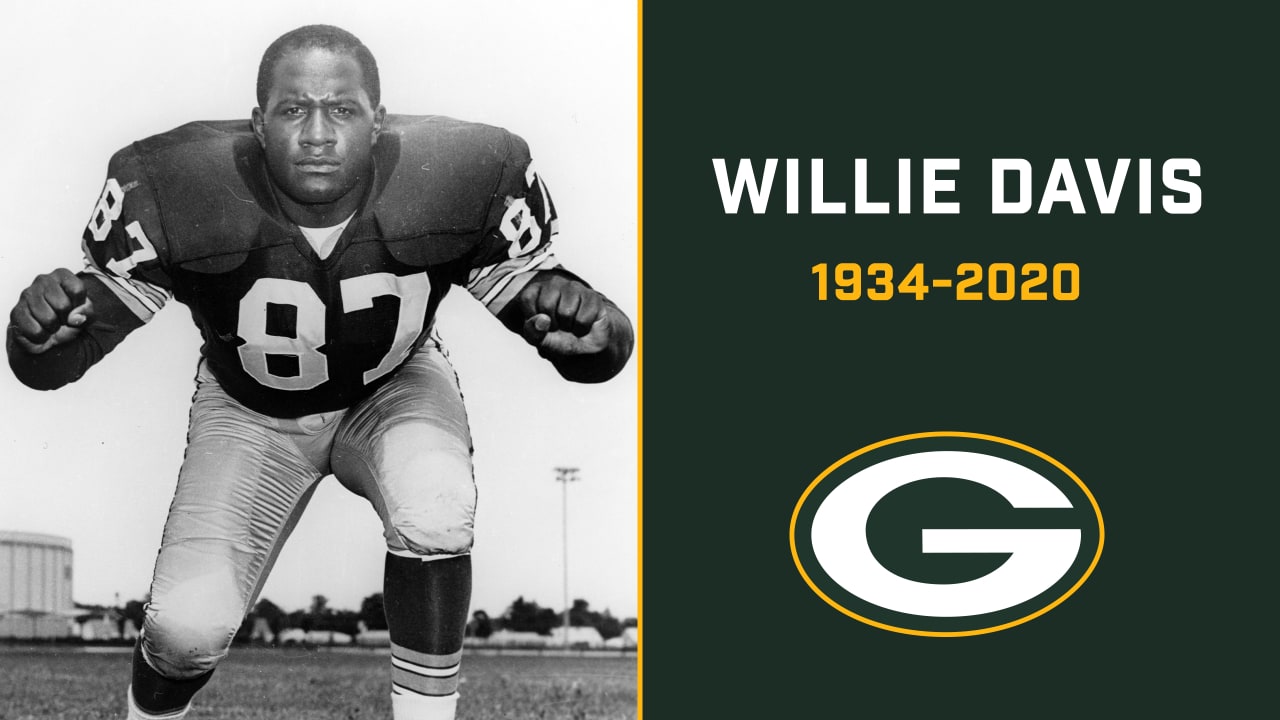 Not for me he was awesome
RIP Willie
A

This also happened today and I am still in the hunt for this 19987 Topps. 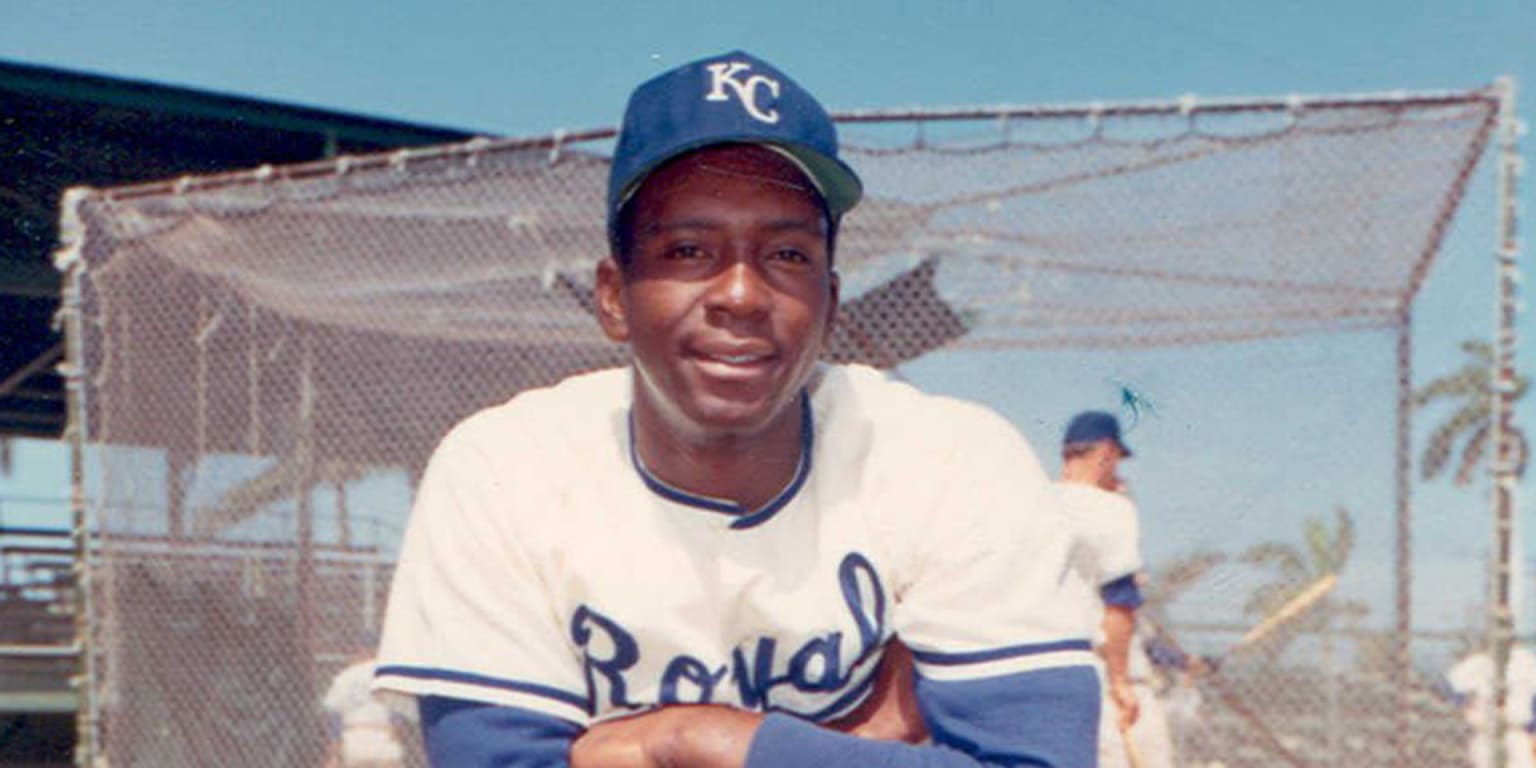 Bob Oliver, an infielder/outfielder who spent eight years in the Major Leagues and was an original Kansas City Royal, passed away Sunday. He was 77. “We are saddened to hear of the passing of Bob Oliver, an original Royal in 1969, who recorded the franchise’s first 6-hit

Pitcher Matt Keough passed away at 64

Way too young
A

Coach Don Shula passes away at 90.
What a coach. He coached my wife's Dolphins and my Colts in the 60's. Of course I dropped them after the midnight move.

adiddle said:
Coach Don Shula passes away at 90.
What a coach. He coached my wife's Dolphins and my Colts in the 60's. Of course I dropped them after the midnight move.
Click to expand...

Did you adopt the Ravens as a fan or did you just hold on to Unitas memories? When the Oilers left Houston it was the weirdest feeling. It was like the NFL didn’t exist any more. I didn’t know what to do with myself on Sunday afternoons with no team to root for.
A

Actually growing up I was more an AFL fan and the Jets have always been my team even when they were the Titans who I use to listen to on the radio. My dad and I would go to games at the old Polo Grounds in NY . We would also hit preseason games that they played at Princeton. Things were so easy to get to then. But I had to have an NFL team so being an Orioles fan had to go with the Colts and yes Unitas along with Matte,Berry,Moore,Mackey, and even my favorite guard Parker. When the Jets and Colts played in the super bowl I could not lose. But when the Colts did that move I dropped the NFL like a hot potato and stuck with the Jets.
A 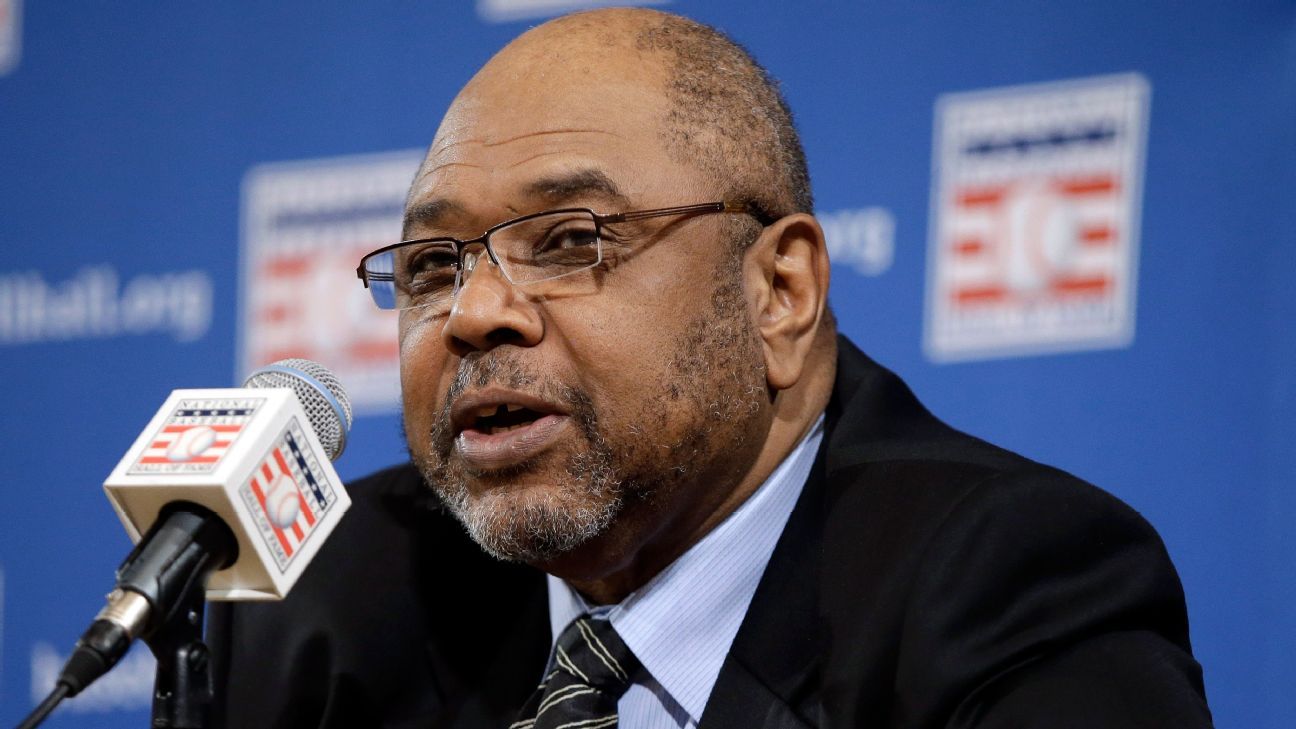 Former MLB player and manager Eddie Kasko has passed away at 88 just 3 days shy of his 89th birthday.
Eddie graduated from my high school even thought it was 20 years before me but we all knew of him when I was on the JV and Varsity team.

Former Tigers and Braves infielder Frank Bolling has passed away at 88.

adiddle said:
Former Tigers and Braves infielder Frank Bolling has passed away at 88.

Remember his when I was a kid and still see his card
Click to expand...

Wow. I had just gotten him TTM in May. Wrote a very cool inscription about hitting a grand slam off Koufax.
A

Bill Gilbreth passes away at 72

Wall of Fame Philadelphia Phillies infielder Tony Taylor passed away Thursday morning at the age of 84,
A

MLB Pitcher Bob Sebra has passed away he was only 58. He had been intensive for a year
Bob told me he was the first starting pitcher for the Somerset Patriots back in 1998